After impressing one and all with her stylish looks all throughout both of pregnancies, Kareena Kapoor Khan reveals that she is obsessed with the maternity looks of now pregnant Jennifer Lawrence.

Taking to her Instagram handle, Bebo shared the latest picture of Jennifer and captioned it, ‘Obsessed’. In the picture, Jennifer looks stunning as ever in a black outfit with white polka dots.

Check out the photo here: 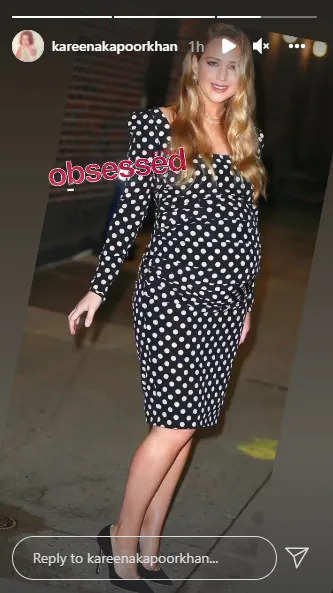 Earlier on Monday, Kareena gave a shout-out to mom-to-be Jennifer with a picture. Jennifer featured alongside actor Leonardo DiCaprio in the photo. Kareena had captioned it, “Simply gorgeous.” 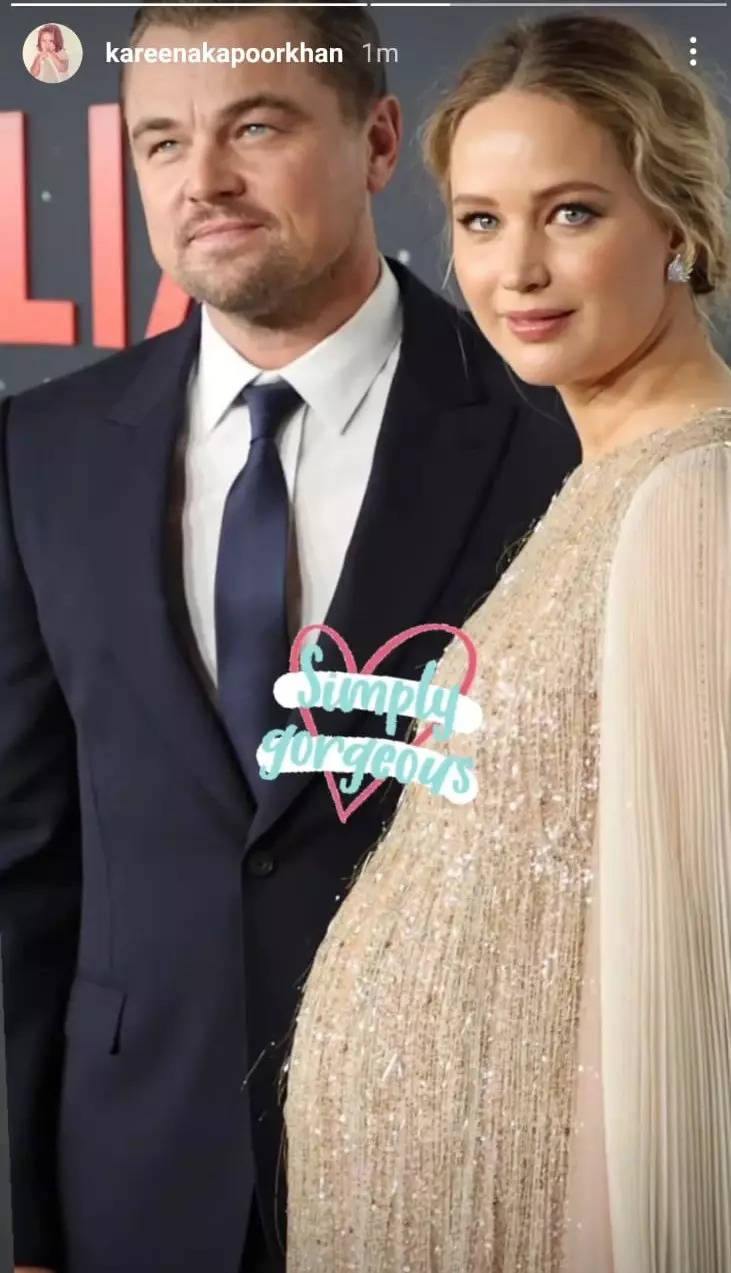 Jennifer and her husband Cooke Maroney, who got married in October 2019, are expecting their first baby. Kareena too ruled the social circuit during her pregnancies. The actress is a mother of two boys – Taimur Ali Khan and Jehangir Ali Khan.

Apart from that, Kareena has also announced her collaboration with Hansal Mehta and Ekta Kapoor. She also has Karan Johar’s magnum opus, ‘Takht’ in her kitty.

Jennifer, on the other hand, will feature next in director Adam McKay’s ‘Don’t Look Up’ which will be released on an OTT platform.